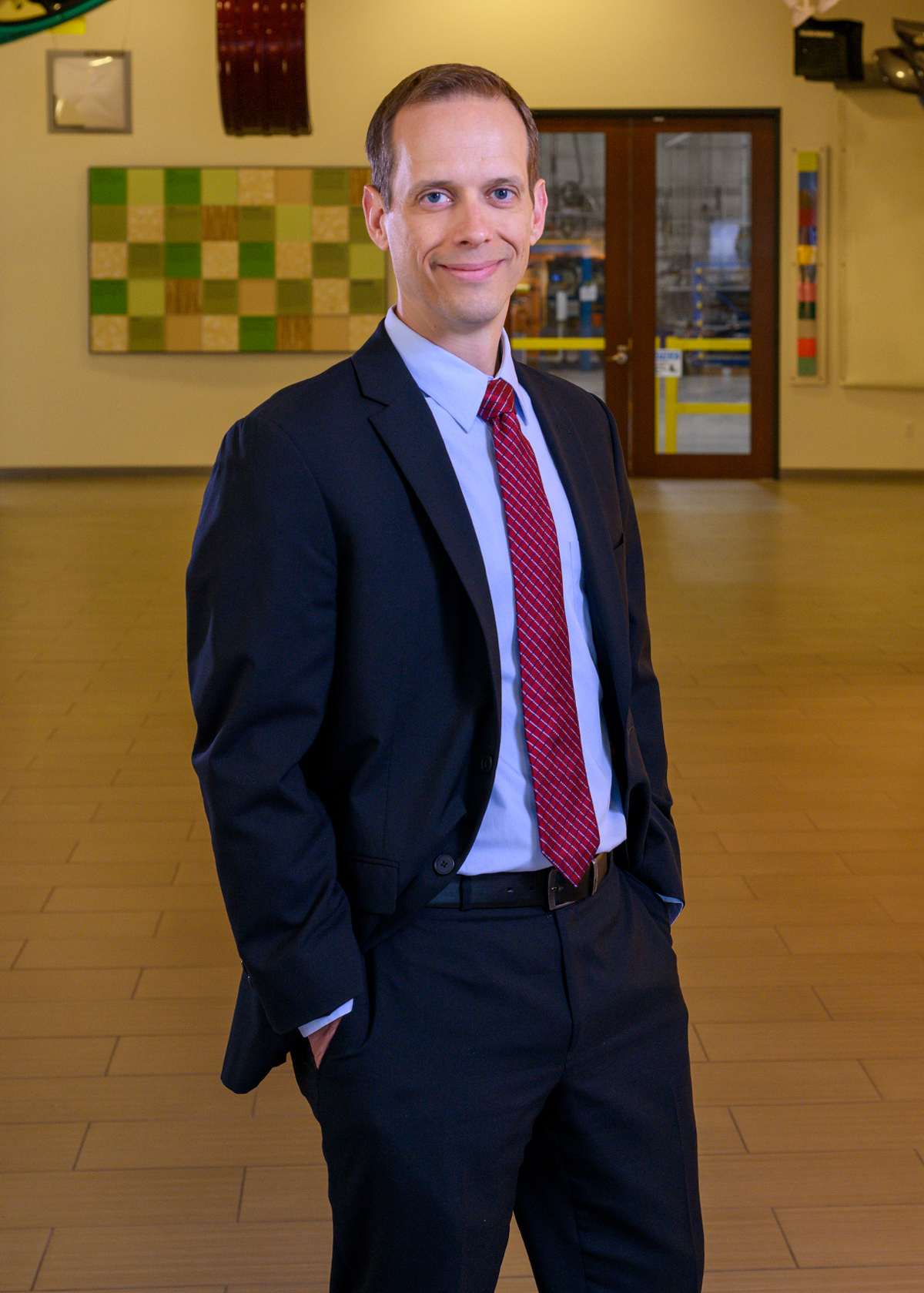 During his collective six years at Spartech, Scott has served in a variety of finance positions including senior financial analyst, finance manager, and senior finance manager. In his role as Chief Financial Officer, Scott is responsible for all finance, accounting, and compliance oversight, including treasury, tax, and audit. Spartech’s HR and payroll teams report into Scott, and he also counsels various business teams in decisions related to pricing and profitability, evaluating investments, and M&A.

Before joining Spartech in 2011, Scott served as a Financial Analyst III for six years at Exelis (now part of Peraton). He also spent five years at PARIC Corporation, one of the largest privately held, St. Louis-based companies, where he was most recently the Chief Financial Officer.

Scott earned a Bachelor of Science in Business Administration in both Finance and Economics from Robert Morris University. He also holds a Lean Six Sigma Green Belt Certification.

Today, Scott is involved with his church, Pathfinder. Before moving to St. Louis, Scott helped manage his church’s finances, taught Sunday School, and volunteered with Habitat for Humanity.

In his free time, Scott enjoys spending time with his three daughters, and running. An avid camper, Scott takes his family on multiple week-long trips a year to travel across the country. When asked about a fun personal fact, Scott shared that he played hockey in college and even won an ACHA national championship—but he now prefers to stick to golf.

We have one mission:
To make it better.

We have one mission: To make it better.

Are you ready for the better solution?

An error has occurred. This application may no longer respond until reloaded. Reload 🗙